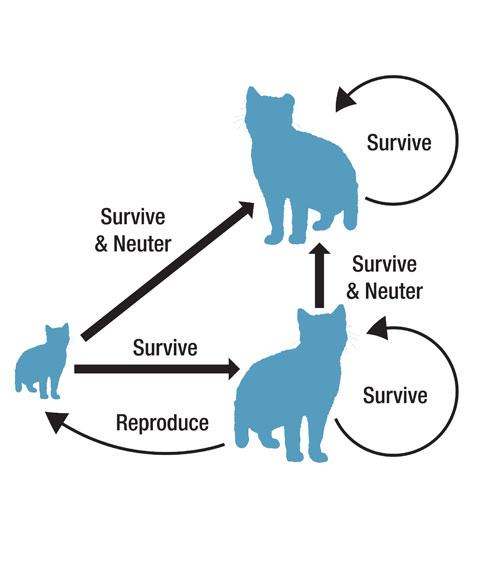 Ecology is the study of how and why populations vary across space and time. Our goal is to develop models that predict population size across an entire network, validate those models using data and make sound inference about the factors driving population dynamics. By analyzing these models we can provide practical advice to managers, society and policy makers. Most models that we consider are holistic in the sense that they attempt to understand an entire complex system or network which makes the development of such models long and tedious. For example, we developed the first population model for a migratory animal across the annual cycle to determine which threat was causing observed population decline. However, these dynamic models form the backbone of robust decision analysis because any action (or inaction) has reverberations across the entire network that influence the probability of reaching our conservation objective. This is especially true when considering variation in density dependence and carrying capacity across a network.

The main output of our research are spatially structured network models for species of concern. These population models are usually built with understanding the drivers of population dynamics and making predictions under different management scenarios. Hence, our models provide testable hypotheses about population regulation and the role of density dependence. The common structure of the models allows new data and vital rate estimates to be incorporated into the models which ensures the best and relevant tools are available for scientists and decision-makers. Two or more population models can be linked if two species interact through predation, competition, or host-parasite relationships which will be increasingly important in human-dominated environments. 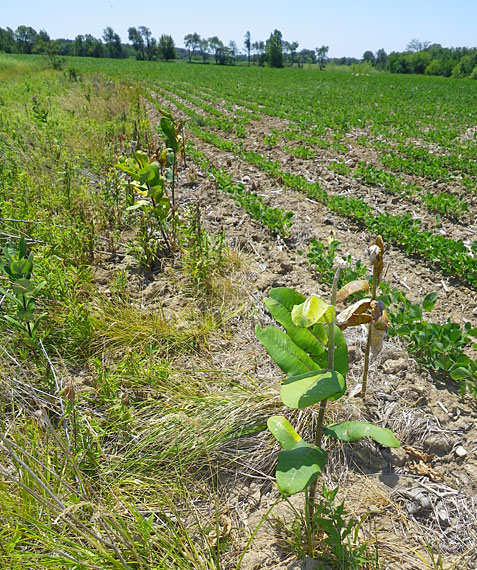 Milkweed habitat in agricultural landscapes has been lost largely due to exposure to herbicide such as these milkweed plants on the edge of a soybean field. 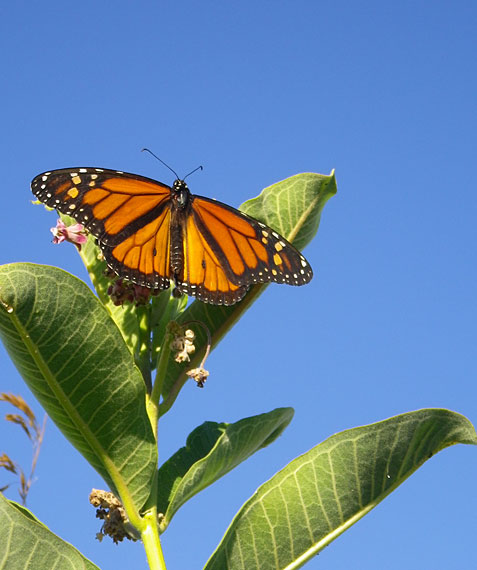 Our research shows that the loss of milkweed plants on the breeding grounds is the cause of the population decline of monarch butterflies in eastern North America. 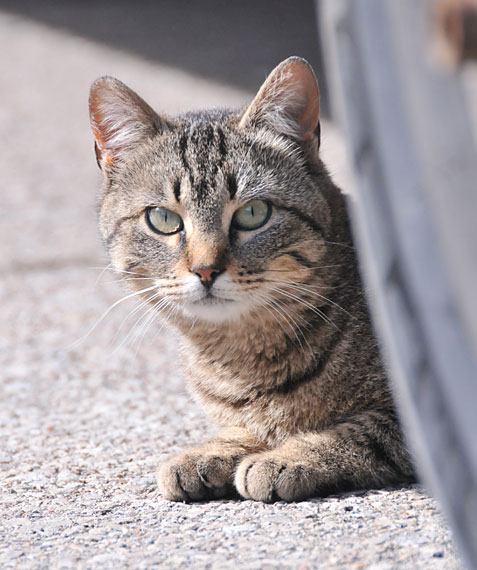 Cats may have a negative impact on populations of songbirds but cats populations may not be regulated by the abundance of birds as many cats are fed and housed by humans.